According to our recent Consumer Technology Monitor™, 60% of US households that plan to purchase a TV in 2020 stated they are “extremely likely” to buy a 4K version.

According to the Consumer Technology Association, 4K TVs represented 43% of TVs sold in 2019. They estimated 17 million units were sold, for $15 billion. Total TV sales are expected to be at $21.4 billion.  If our survey results hold true, it looks like that number will take a significant jump this year. 4K is quickly becoming the new standard for TVs.

In addition to the 4K TVs, 8Ks entered the market last year. Estimated sales stand around 200K with another 500K projected for this year. While 8Ks are not expected to see significant penetration for several years, their 4K counterparts will shortly represent the majority of TV sets in households.

As we stated in our previous post, this is excellent news for content creators and advertisers. As consumers gobble up streaming video and user-generated content, they want to watch it on better TVs. These TVs will give OTT services, including Netflix, Amazon Prime Video, Vimeo, Vudu and YouTube the ability to differentiate themselves with premium content for 4K, and eventually 8K, as it becomes practical. 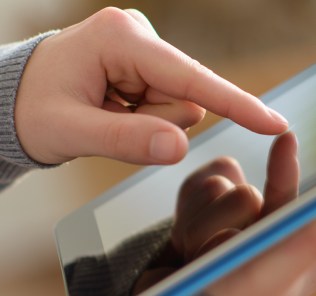 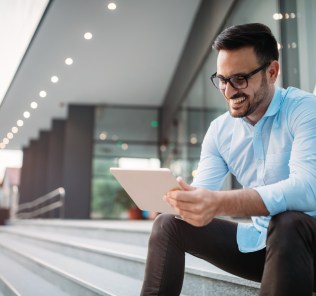 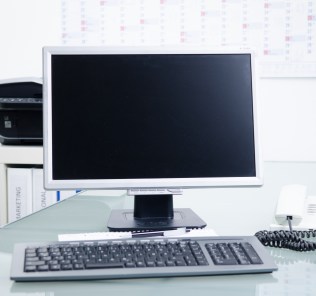 Half of Broadband Households Own a Smart TV
Next

Small Business Challenges Over The Next Few Months

Types of AR Apps Adults Feel Would Be Most Valuable