After building a virtual care service for its employees, Amazon is in the midst of a broader expansion, looking to offer it to other companies as a covered benefit. Amazon Care Director Dr. Kristen Lloyd Helton confirmed plans to expand into several new markets, including Boston, Philadelphia, Chicago, Dallas, and Los Angeles.

How did we get here?

Amazon Care, the tech giant's healthcare venture, launched as a pilot program in 2019. The app-based program connects customers with licensed clinicians and allows them to message, audio call, or video call each other. It also includes prescription delivery and in-home care. The program was initially available only to Amazon's Seattle employees and their dependents, but the company later expanded it to all employees in Washington state and announced plans in March to expand to other employees across the country.

This internal expansion was driven in part by the COVID-19 pandemic. Telehealth became a necessity in the early days of the pandemic, and spending on these health services has surged since then.

In May, it was announced that Amazon Care had its first customer, Precor, a fitness company recently acquired by Peloton.

What Impact Will This Have On Telehealth?

Amazon's entry into the telehealth space will help push it forward. The most significant barriers to telehealth usage are coverage by insurance providers and the cost of the service. 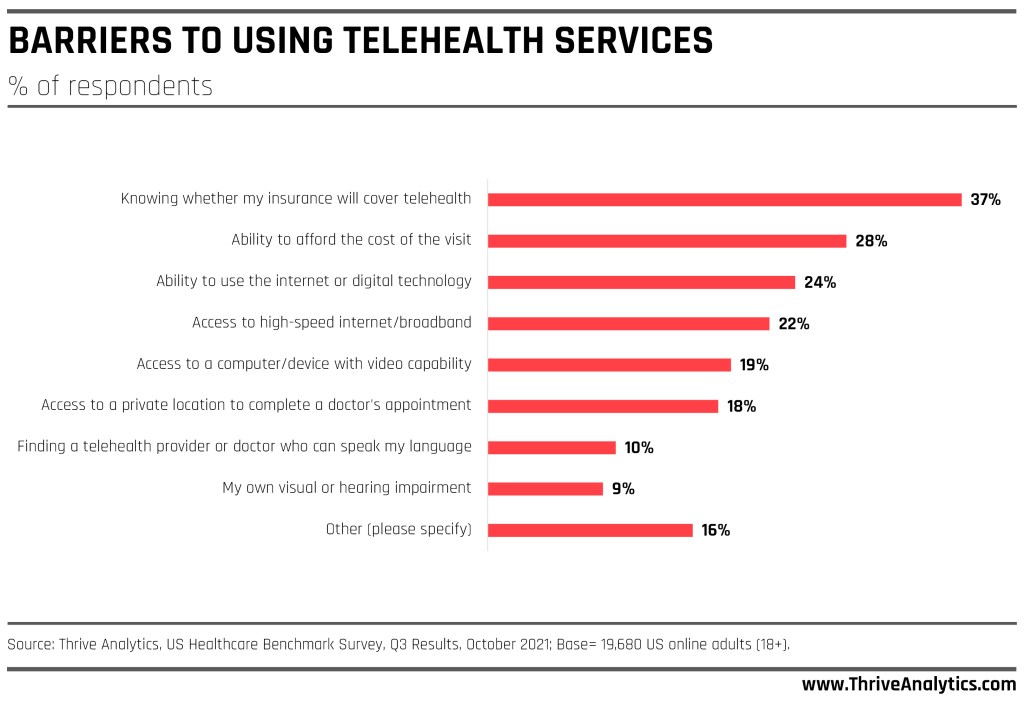 Amazon is already having an impact on these areas. They are the largest corporate lobbying spender so far in 2021. The company has spent nearly $10.2 million on lobbying in the first six months of the year and spent $18.7 million in 2020. In addition, they are trying to work with insurance providers to get legislation pushed through. The company has approached Aetna, an insurance provider owned by CVS Health, to work with the platform. CVS Health has spent $4.9 million on lobbying this year, and has lobbied telehealth bills. Other insurers such as Premera Blue Cross, an independent licensee of Blue Cross/Blue Shield, are also working with Amazon Care to make its services a covered benefit. Blue Cross/Blue Shield has spent $12 million on lobbying in 2021, according to an OpenSecrets analysis.

Amazon has lobbied in support of four specific telehealth bills this year. The most prominent is H.R. 1332 or the Telehealth Modernization Act of 2021, which codifies and expands telehealth services under Medicare. So far, 43 groups have lobbied the bill, and have spent a combined  $61.4 million on it and other issues, according to an analysis done by OpenSecrets.

The pandemic has taught us that telehealth and home-based care are safer, more convenient, and sometimes more patient/customer-oriented than in-person visits. Amazon has the money, technology, and ability to succeed if they are serious. It will be interesting to see how far they can push this space forward.