In the US, YouTube reaches nearly everyone who watches a digital video. We estimate that 81% of US internet users will use YouTube at least once per month in 2019. Almost 200 million individuals use YouTube regularly, which equates to 60.0% of the country’s population.

In 2020, YouTube’s net ad revenues in the US will grow by 14.6% to $6.27 billion. They expect that political ad spending will power some of this growth as the 2020 presidential election nears. In September 2019, YouTube expanded the programmatic ad buying capabilities available to political advertisers so that they could use automation to reserve inventory in advance on a particular date instead of having to book ad placements with salespeople manually.

Only a portion of YouTube’s ad spending goes to Connected TV because YouTube gets traffic from many devices, and eMarketer does not include ads on those devices in their Connected TV estimate. 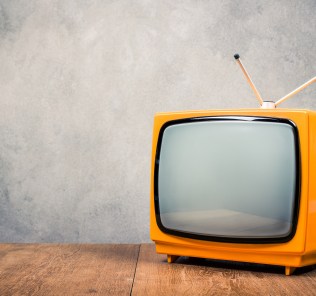 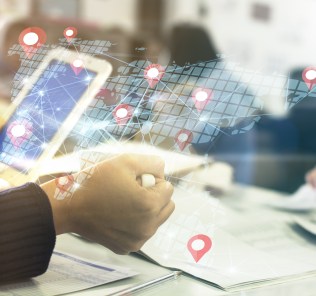 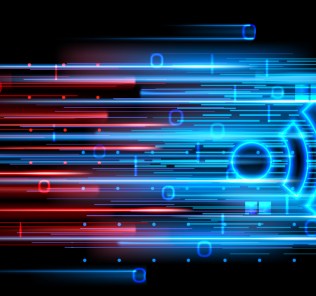 Small Business Challenges Over The Next Few Months

Types of AR Apps Adults Feel Would Be Most Valuable